American Art is an important component of memorializing military services. As places of commemoration, ABMC sites display a great variety of statues or pieces of arts within their grounds. This particular session examined Claggett Wilson’s watercolor paintings depicting his experiences as a combat Marine in World War I.

You can access the whole discussion and analysis of the art piece here: Double Take Virtual Art Talk: Preserving Portraits of War - YouTube 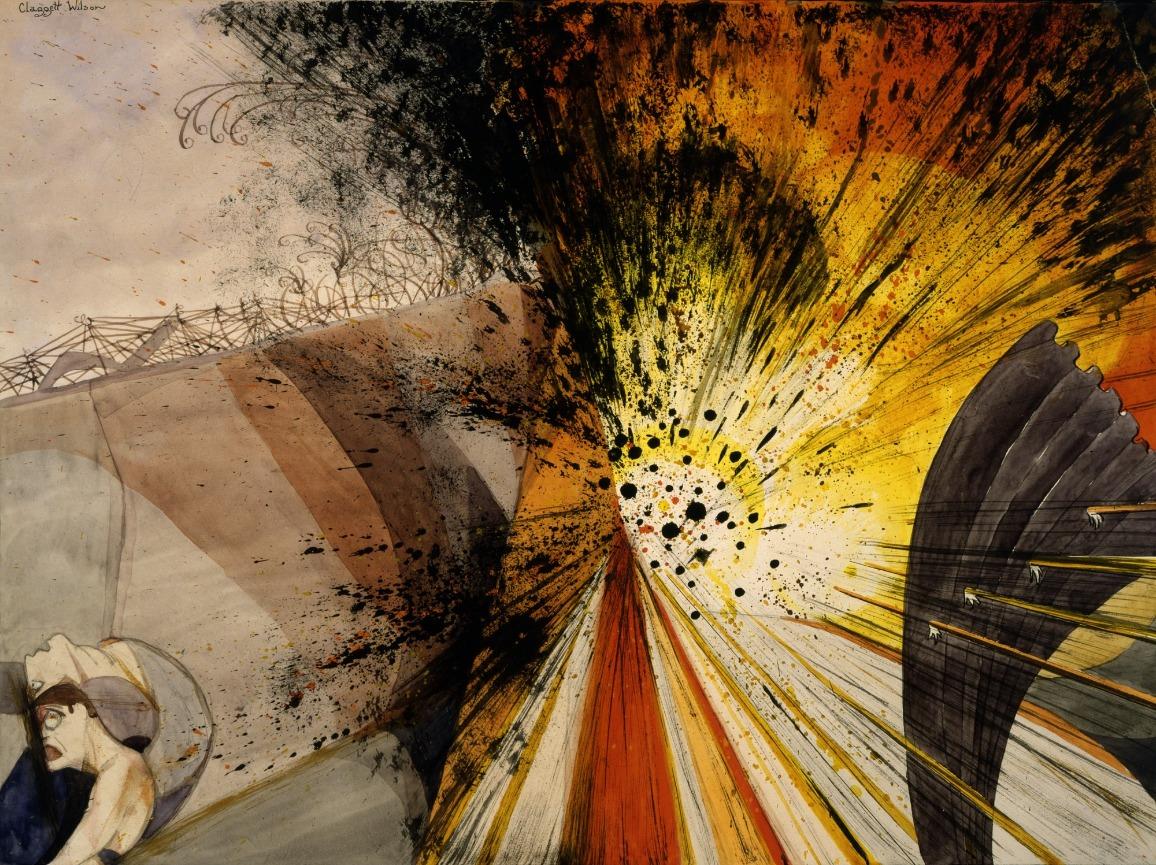 Legend for the picture: Flower of Death--The Bursting of a Heavy Shell--Not as It Looks, but as It Feels and Sounds and Smells, Ca. 1919, watercolor and pencil on paperboard, Smithsonian American Art Museum, Gift of Alice H. Rossin, 1981.163.18