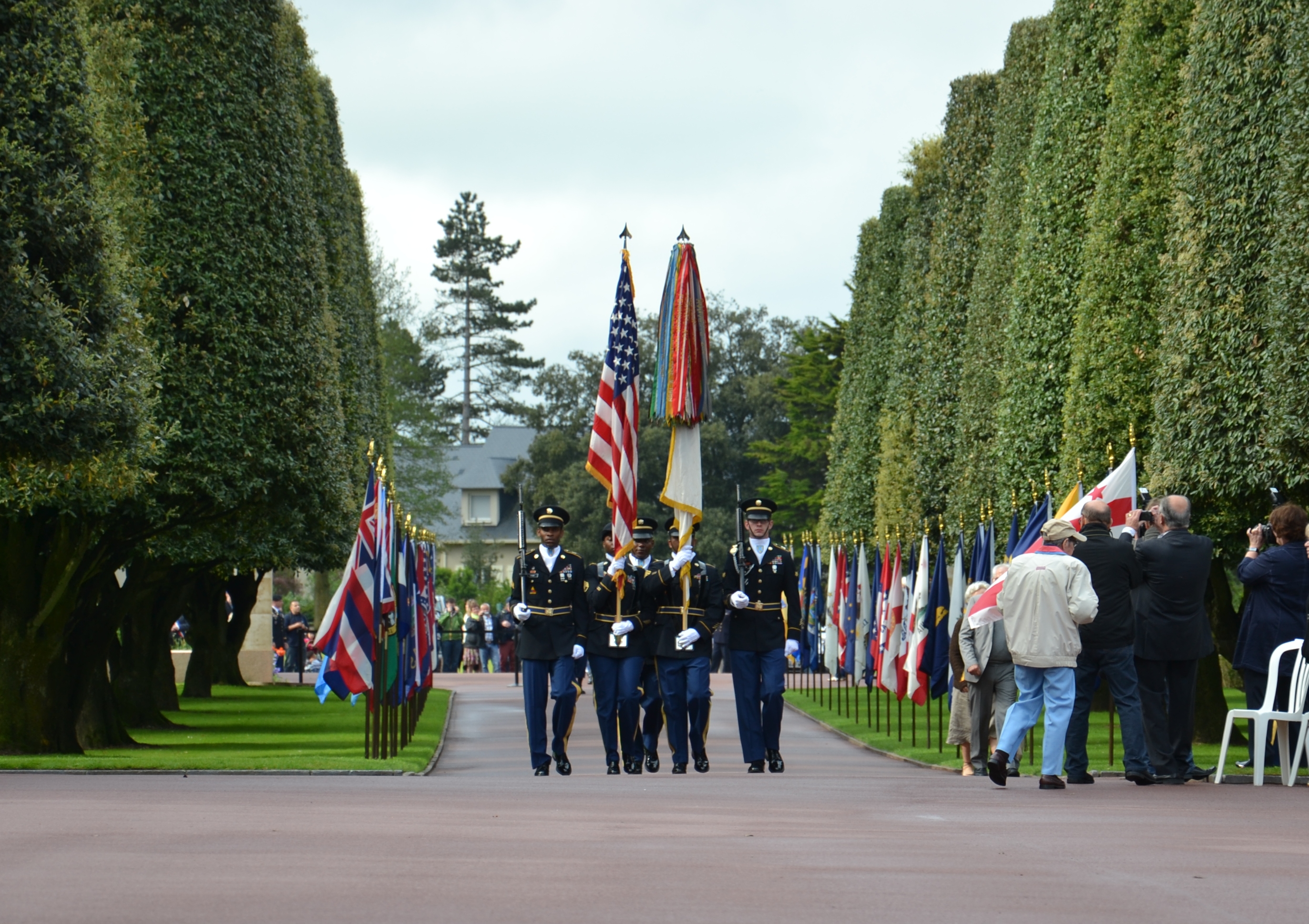 The 2013 Memorial Day Ceremony at Normandy American Cemetery in France honored the sacrifices of the nearly 11,000 individuals that are buried or memorialized at this site. Highlights from the ceremony included: